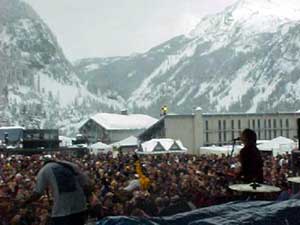 At one of the most spectacular settings ever for a silverchair show, the band hammered out a killer live version of Anthem For The Year 2000, the first single from the Neon Ballroom album.

Snoqualmie Pass, scene of KNDD's "Board This" festival, had been closed for hours the night before by a heavy snowfall -- and the snow continued to fall through silverchair's set.

But the sold-out crowd at the Summit ski area was ecstatic, and word around Seattle (about an hour to the west) the next day was that the 'chair set was the highlight of the show. 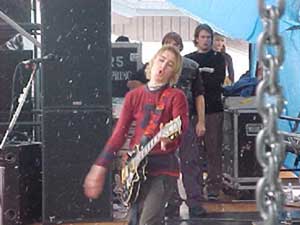 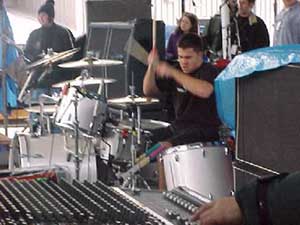 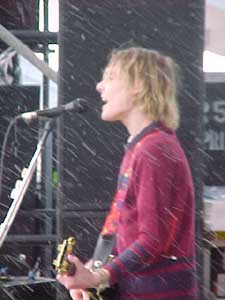 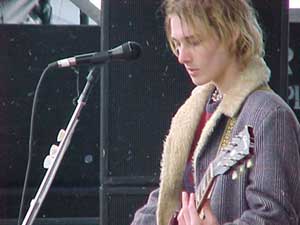 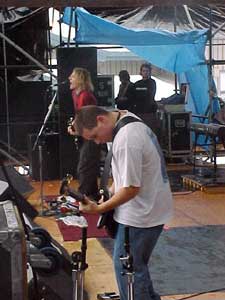