(Music News of the World) 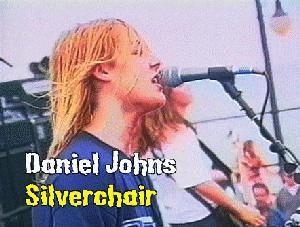 Those underage Australian grunge-rockers silverchair played a free concert in front of a few thousand adoring fans September 17th on Santa Monica Pier, but unfortunately one of the crowd wasn't all that worshipful, because he lobbed a full bottle of beer at singer/guitarist Daniel Johns during Israel's Son, the band's encore.

To his credit, the 16-year-old musician finished the song, but was rushed to a nearby hospital where he received six stitches above his left eyebrow. This was the last stop on the band's five-week American tour. They left the U.S. the next day to return to their home in Newcastle, Australia, where all three of the members will return to school and a round of exams. 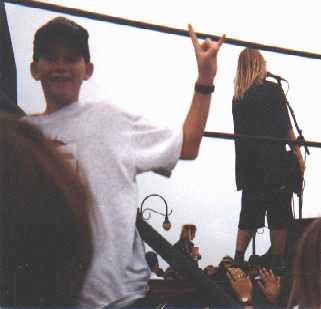 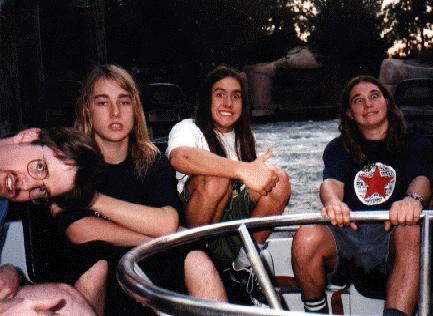