Story and Photos by DUANE DOWSE 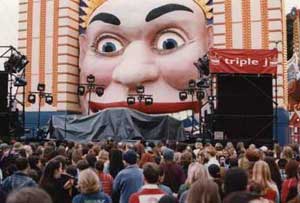 The Triple J secret silverchair gig was a prize for 200 winners of a competition organised by the radio station. The lucky winners were treated to a very special event reminiscent of the infamous 'Goat Island' show Midnight Oil did some years ago in the same harbour.

The venue (which was not disclosed to the competition winners until the night before) was immediately in front of the illuminated face at the main entry to Luna Park at Milsons Point. The site selection was brilliant. Luna Park is situated on the water's edge on the north side of Sydney Harbour next to the bridge. The backdrop looking from the stage included the Sydney Harbour Bridge, the Opera House, Circular Quay and inner Sydney city. The location was simply breathtaking.

I arrived early with the band due on at 5 p.m. It appeared most people were there already with a comparatively large crowd assembled at the stage front. Light rain had been falling intermittently for a while just to add a little more to the environment.

As a warm up some old AC/DC classics were belching through the sound system. I could feel the crowd's excitement lift. 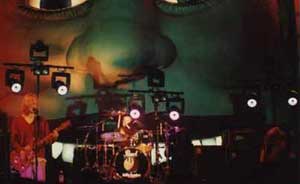 At exactly 5 p.m. silverchair burst on to stage with Slave. The mosh pit, while not wild, became animated immediately.

Daniel apologised to the crowd for the condition of his voice, explaining that he had the flu.

"Who has got the flu?" he asked. Half the crowd screamed out.

Abuse Me was followed by an excellent performance of Pure Massacre. The mosh pit came alive once again. To quiet things a little Daniel played Cemetery solo on stage. He performs the song live with such heartfelt passion, it still makes me shiver. The next song was Suicidal Dream followed by Pop Song For Us Rejects. 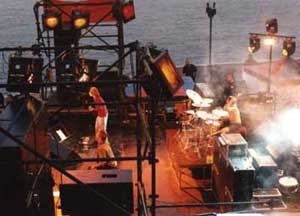 By this time it was very dark. The face at the Luna Park entry was glowing behind the band as they performed adding superbly to the already amazing backdrop.

silverchair then played an obvious crowd favourite Tomorrow followed by The Door and Faultline.

Next came my personal favourite, No Association. I first heard the song live early this year at the Freak Show launch and no song I have heard since comes close to the raw energy and excitement this song generates. Today's performance was no different.

silverchair finished the main set with very energetic versions of Freak and Madman before leaving the stage for a well earned break.

At the crowd's demand, silverchair returned to perform Israel's Son, topping off an excellent gig. 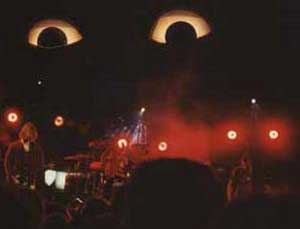 One of the highlights of the show was Daniel's rendition on guitar of the Australian national anthem between songs. It was very good and made the crowd scream their approval.
Typically silverchair is how I would describe the show. The sound quality was excellent for an "open air" gig. The performance was energetic, vibrant and incredibly entertaining with a live sound no band can beat.

Let me know when and where the next show is guys, I am there!!! 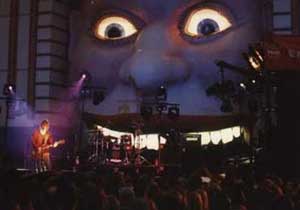 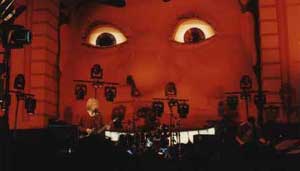 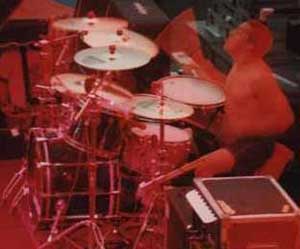 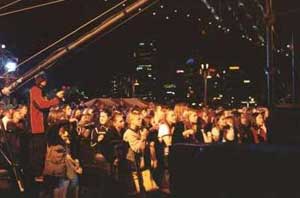 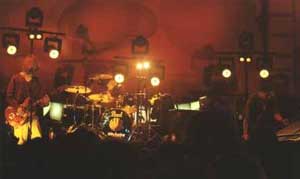